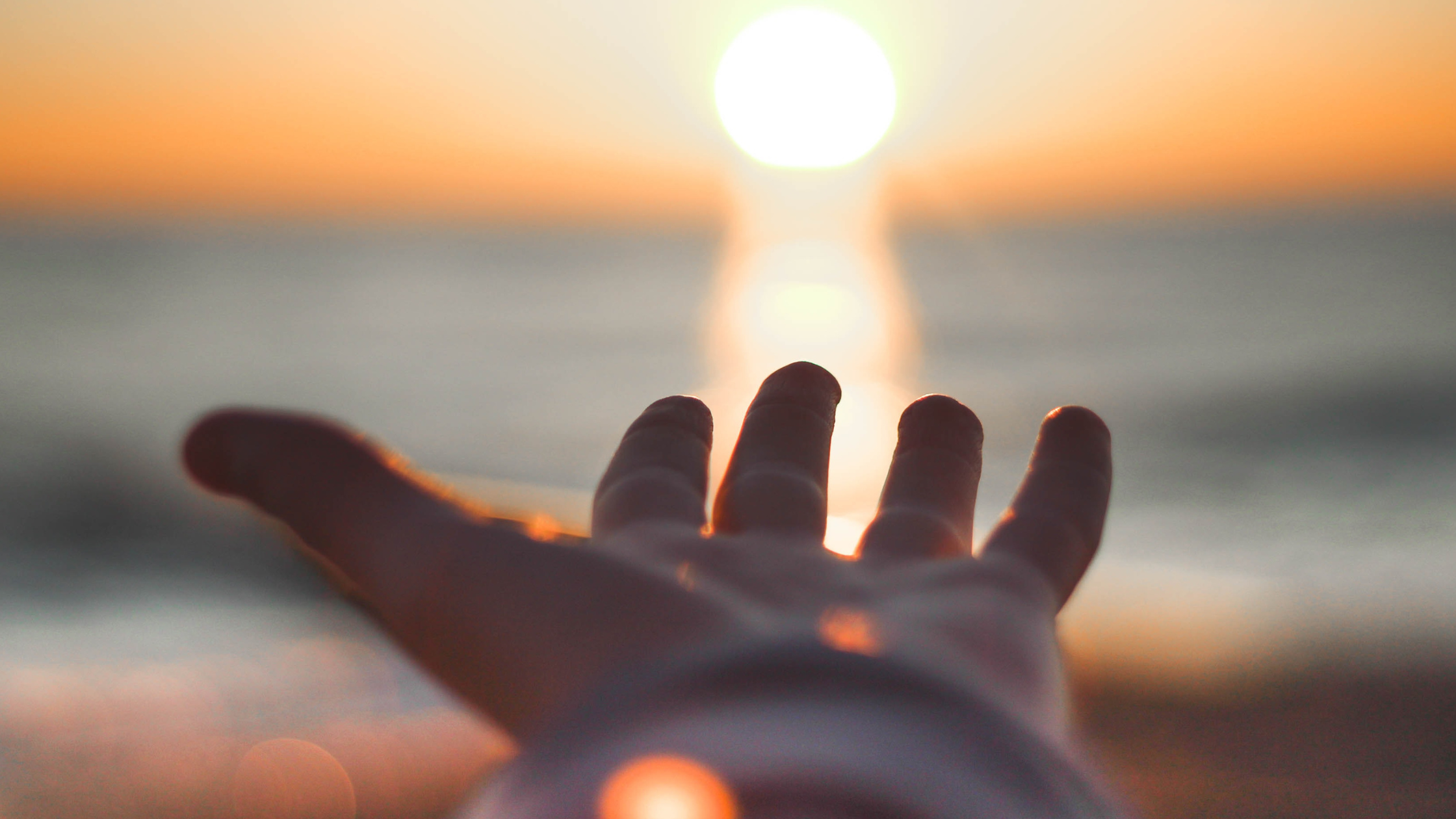 In space,
A lot of things don’t age.

Sounds from the void
Let the asteroid decide their paths.

Always from the quiet arena,
So the entire earth doesn’t shake—

So there is nothing affecting the time loop.
On our way home, there is a small deviation

In the expected orbit of stars near Sagittarius A.
There is an organic, undulating, animalistic sound

Definitely of the environment cutting through time.
My brother exercised this long to be thin enough

To survive the wormhole. I remind him how time doesn’t
Literally bend, he tells me how massive objects could

Time has not moved forward in years*—
That is to say, we might have survived.

Instead, my brother keeps mouthing the swollen prayers,
Packing the void, slowly, into eternalism,
and nothing has changed.

*time has not moved forward in years is a borrowed line from Lorrie Ness’ poem, refuge.

He lights the house with a pinch of fire,
Calms the smoke down

So the photo albums don’t tumble—
So there is no trace.

Circle the children with flowers
As if a tomb were a fancier name for a casket .

He doubles the flames
And turns tepid before he falls, crawling

Across the ash
As fireworks coloring the remains of

The sky’s windscreen, as water
Once meandering through white lily falls,

Slow and calm, as trepidations,
As if peace of mind were fire.

There is no comfort
Holding the walls. Unarmed police watch from atop the rocks,
The detritus of everything once life-full.

We mistake the crows for bullets everyday,
Yet it’s the bandits’ first kiss in swamp,
The season, the search, still breathing in the mud.

The safety zones are barricaded.
Every day we beg everything to be silent,
Then death knocks us down.

Yesterday, I applied for a residency in Scotland,
Because I felt too insecure to be writing about safety
In between swift bullet movement and dodgeballs.

I was rejected before midnight.
I walked to the river with my flute,
Listening for the song that I might home in on,

For cupronickel and lead to pop in harmony.
The sound came from behind my shadow;
I held my chest in pain and paused.

Have you seen it from where you look?
Another man was short dead, close to the river,
Closer to the sadness—everything mourns in separate silence. 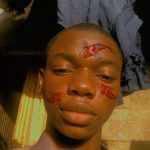 Abdulrazaq Salihu, X-gene, TPC I is a Nigerian award winning poet. He has his works published/forthcoming in brittle paper, masks lit mag, Kalahari review, pine cone review, rogue and elsewhere. He won the masks lit mag poetry award, BPKW poetry contest, Nigerian prize for teen authors, splendors of Dawn poetry contest and more. He is a member of the hilltop creative arts foundation and has been living for too long inside his head. 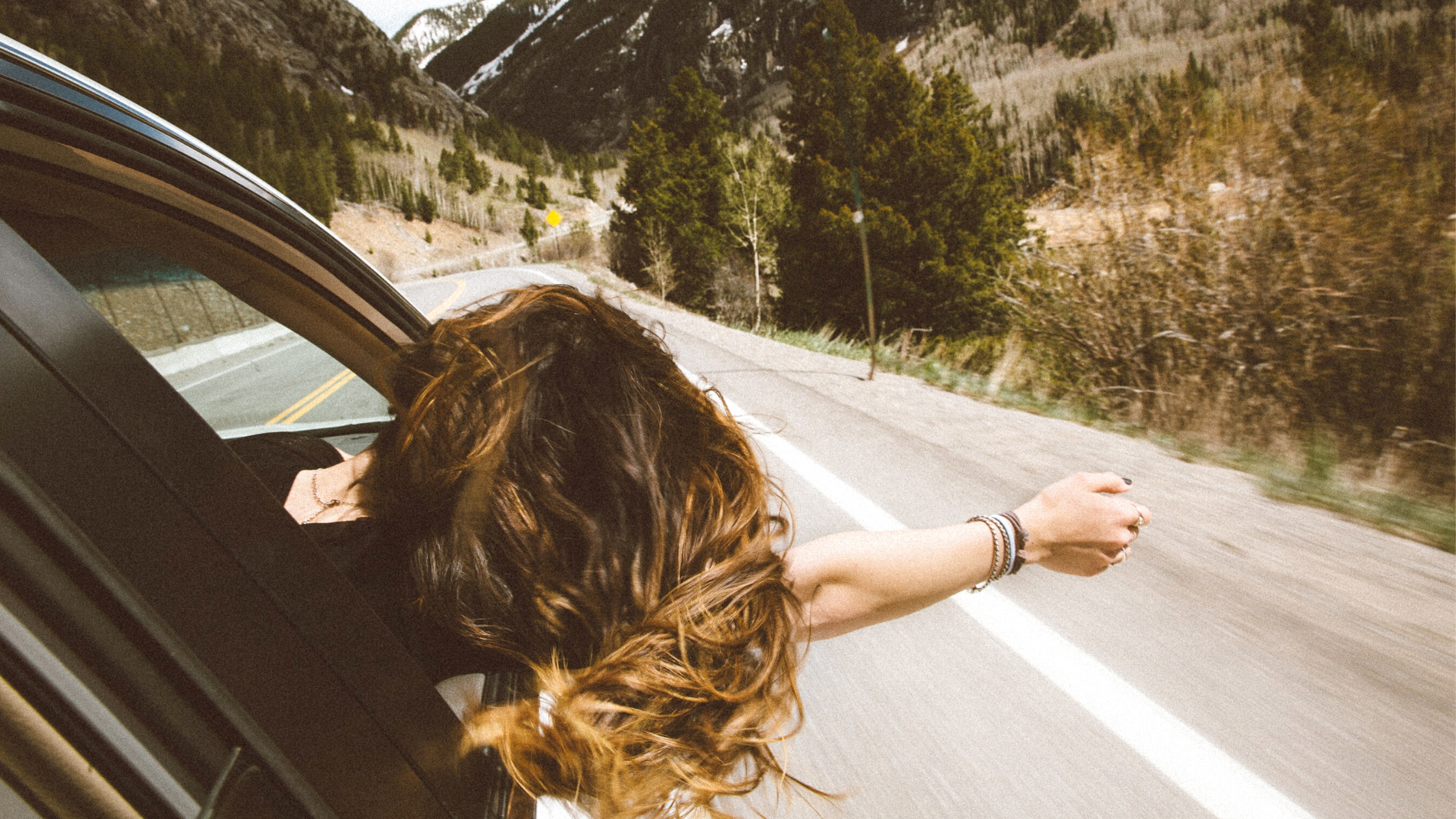 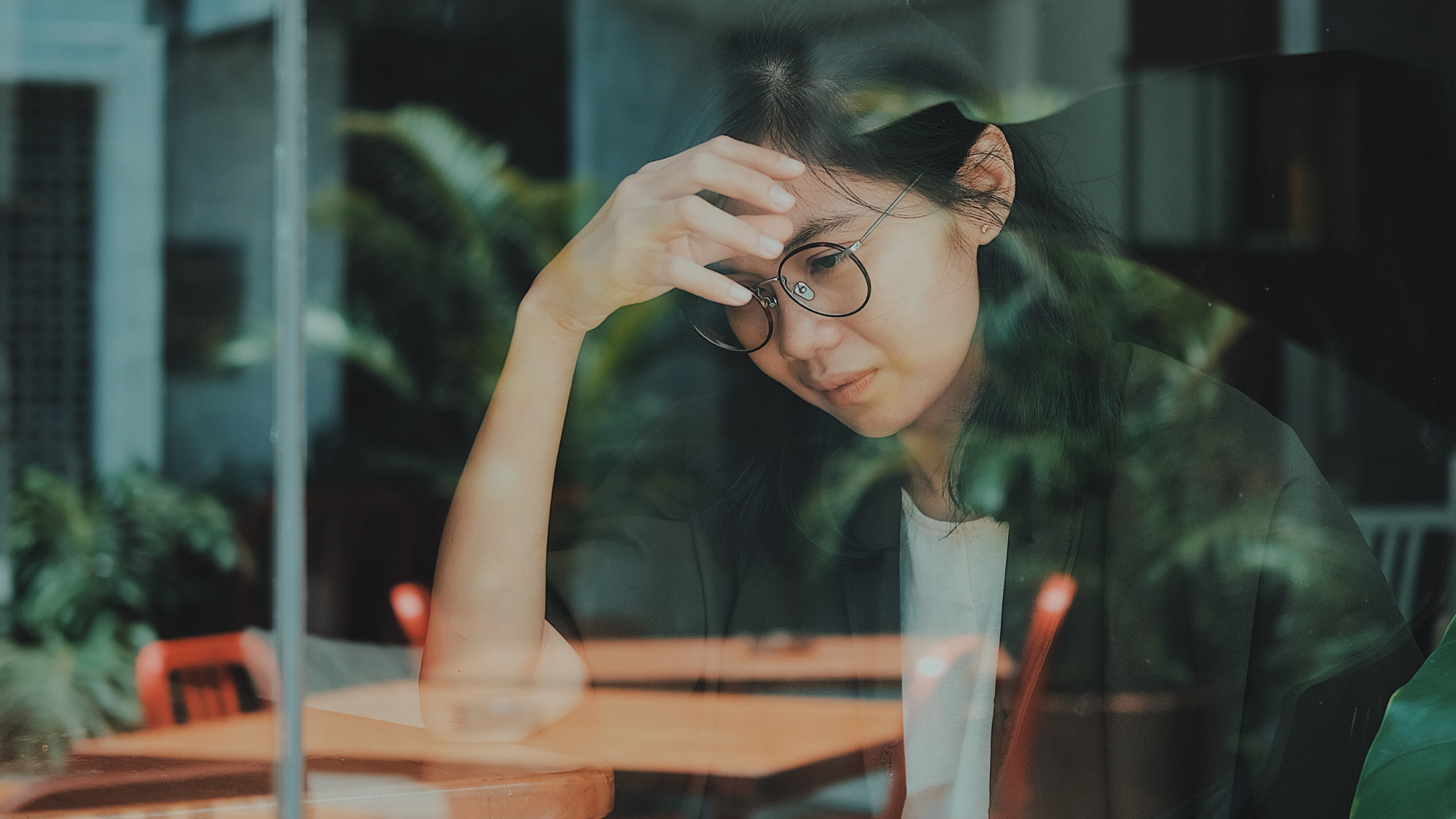 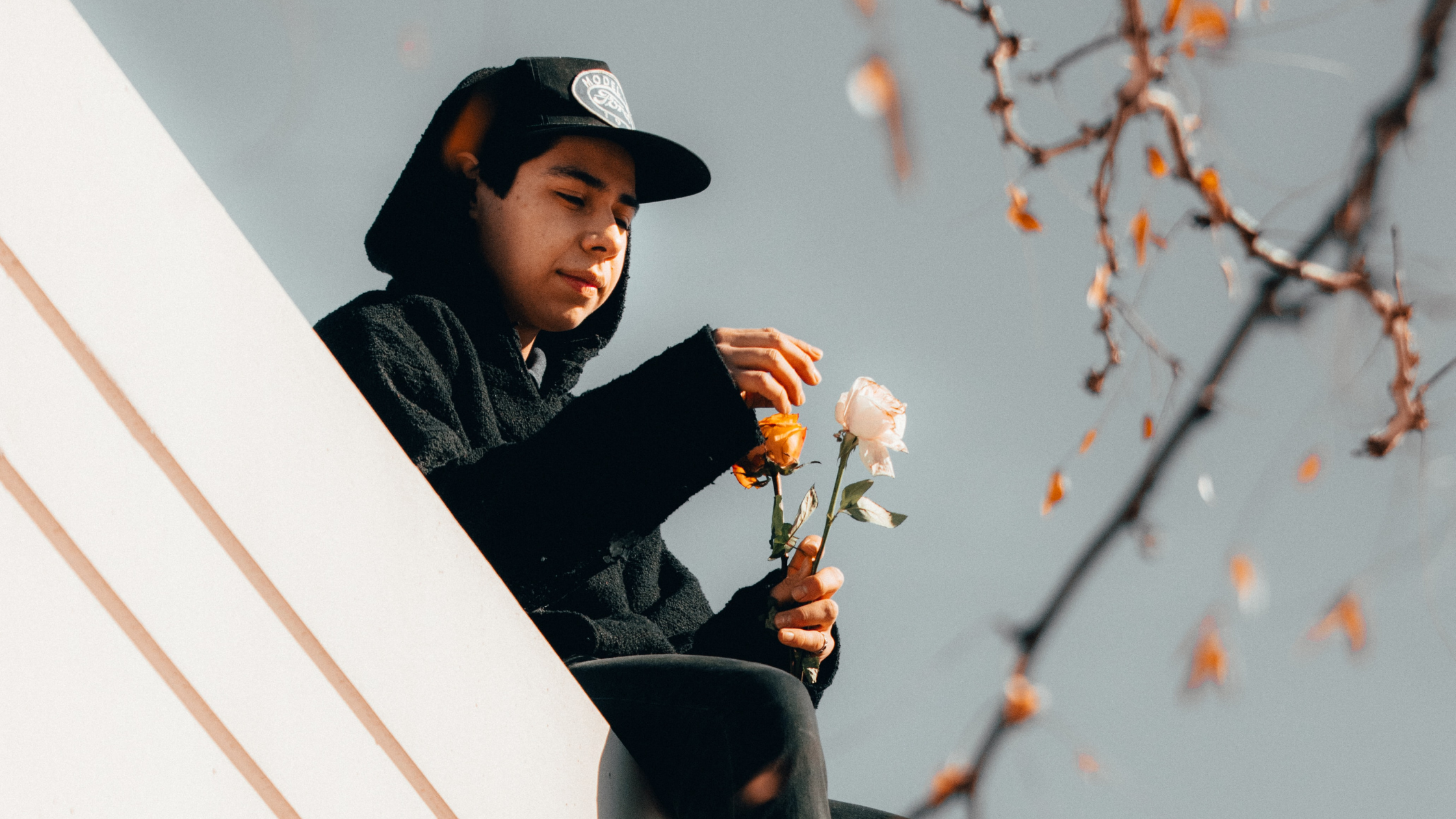